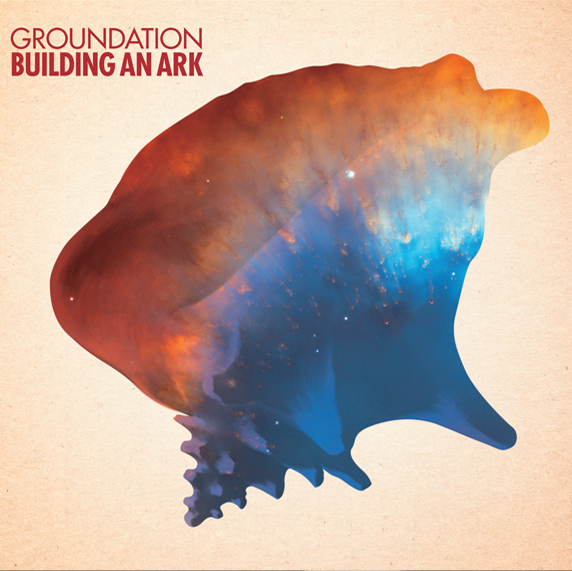 2012 will be a year remembered for a lot of things—-world-wide unrest, wars, famine & great uncertainty. Not least of all, it will be remembered as the year Groundation built anark. Through their musical evolution, spanning now 7 full-length studio albums and numerous side projects, Groundation has developed an international following that has brought people together from all continents, races and creeds through a shared vibration and vision. With “Building An Ark” Groundation has created a vessel by which this community can come together and weather the rough and rising seas that are to come.

“Building An Ark,” like the band’s previous albums before it, sets a new benchmark in not only production value, tone and power—but also in its visionary elements of blending styles and tackling heavy subject matter. Whether the outstanding solos and interplay of the players of instruments or the uplifting and complimenting vocal harmonies, Groundation pulls off the singular feat long mastered by true Roots Reggae—-rough and revolutionary messages draped in appealing and soothing music. And the results speak for themselves. Groundation is “Building An Ark” and we hope you will join us.